FDSP is the supplier for the Feed machinery, Biomass machinery, Fertilizer machinery and Steel Silo Get a Quote
Language

How to solve the problem of &quot;waste&quot; in feed products? 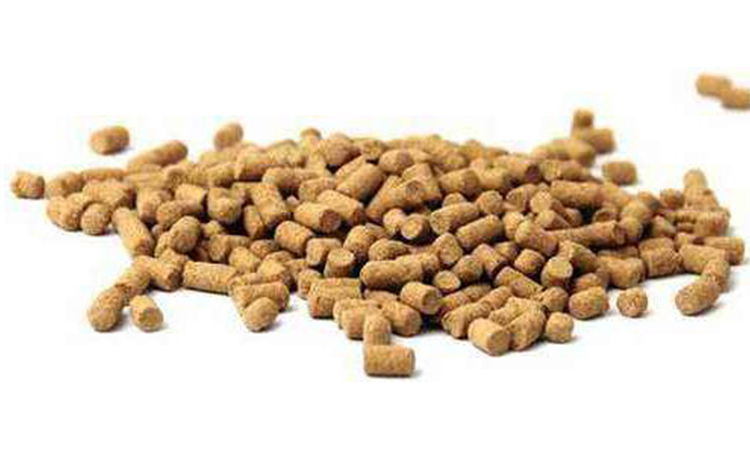 The main reasons for this phenomenon are as follows:

a) The composition of the feed formula is too complex, the raw materials are too many varieties, the mixing is not uniform, and the moisture content of the powder before processing the feed pellets is inconsistent.

b) The moisture content of the raw materials used for granulation is inconsistent. In the production process of aquatic feed, in order to make up for the loss of raw material moisture after ultrafine pulverization, a certain amount of water must be added to the mixer, and then enter the conditioner for conditioning after mixing. Some feed manufacturers have simpler processes, and directly pour a certain amount of water into the mixer instead of spraying them evenly with a special nozzle. This makes it difficult to distribute the water evenly after the feed is mixed. When this mixed raw material enters the conditioner for conditioning, it is impossible for the conditioner to further distribute the water evenly in a short time. Under the action of steam, the maturation effect of each part of the feed is inconsistent after conditioning, and the pelleting The color changes are also inconsistent afterwards.

c) Recycled material with reproduced granules in the granulation bin to be granulated. The granulated granules can be cooled and sieved before they become finished materials. The fine powder or small granular materials after sieving will often enter the process flow for re-granulation, usually into the mixer or the silo to be granulated. Because this kind of feed is re-conditioned and pelletized, if it is not uniformly mixed with other raw materials or mixed with small pellets after conditioning, some feed formulas sometimes produce "flower material".

d) The finish of the inner wall of the ring die aperture is inconsistent. Due to the inconsistent finish of the die holes, the resistance and the extrusion force of the particles during extrusion are different, and the color changes are not consistent. In addition, there are burrs on the wall of the small hole of the ring die, and the particles will scratch the surface when they are extruded, resulting in a different surface color of a single particle.

For the four reasons listed above for "flower material", the improvement method is very clear, mainly to control the mixing uniformity of the components in the formula and the mixing uniformity of the added water; improve the conditioning performance, It can reduce the color change; control the recycled material. For formulas that are prone to "flower material", try not to use the recycled material to directly granulate. The recycled material and the raw materials should be mixed and re-pulverized; the quality-guaranteed ring die , Control the finish of the die hole, and use it after grinding the die hole if necessary.

It is recommended to use Liangyou SZLH508DDC+b2 series high-end ring mould granulator. The main machine of this equipment is equipped with a double-axis differential conditioner and two-layer extended jacket conditioner. The conditioning time can be as long as 60-120 seconds. The quality temperature can reach above 100℃, the quality is uniform, and the performance is excellent. The multi-point air intake method greatly increases the contact area between the material and the steam, thereby increasing the maturity of the material and improving the tempering effect; the digital display instrument and temperature sensor can display the tempering temperature, which is convenient for users to control at any time. 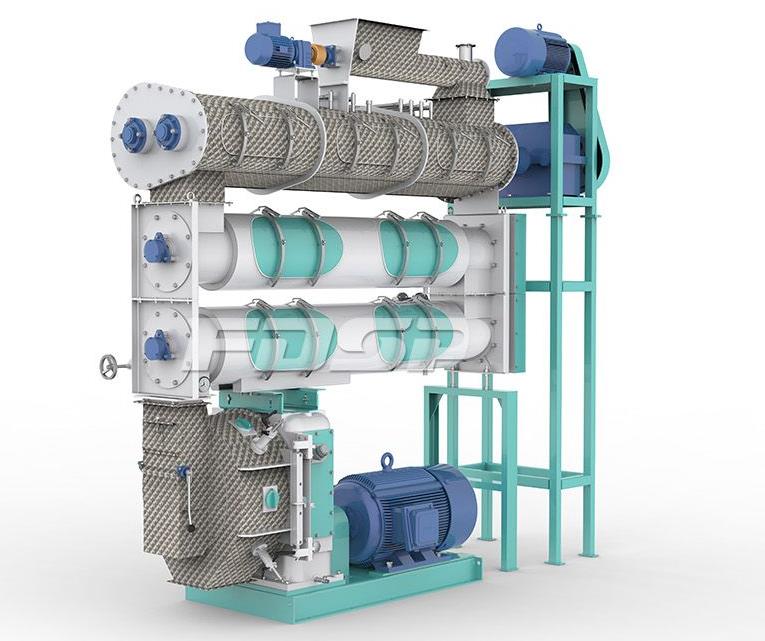 Get a quote, Learn more about products